Today was Chicago’s annual Boulevard Lakefront Tour, organized by and benefiting the Active Transportation Alliance. The tour, Chicago’s longest-running bike ride, journeys along Chicago’s extensive boulevard system and parks in either 15, 27, 35, or 62-mile routes. A festival followed, with plenty of food, beer and music. This is the second major ride that Active Trans organizes. The other ride is Bike the Drive, which I wrote about here.

Melissa, Mr. Dottie and I volunteered as course marshals, directing riders to turn right and saying “Good Morning!” for four hours. The great thing about volunteering, much like bike commuting, is that even if you are tired and don’t feel like going (because, for example, you were out late at a concert the night before), it’s great fun once you get started. 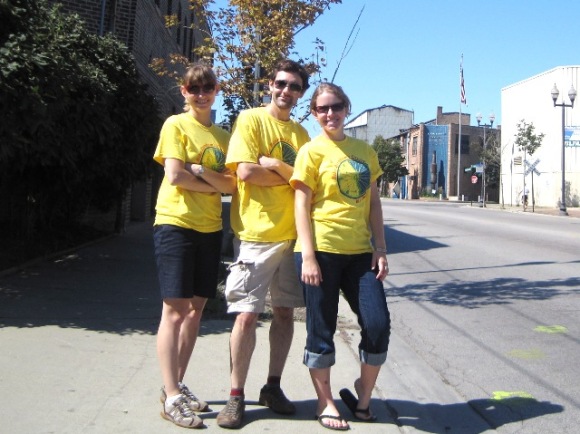 All of the riders had huge smiles on their faces and thanked us for coming out. Lots of bike love all around!

I haven’t had a chance to ride the tour myself, but it looks like a great time. Maybe next year. 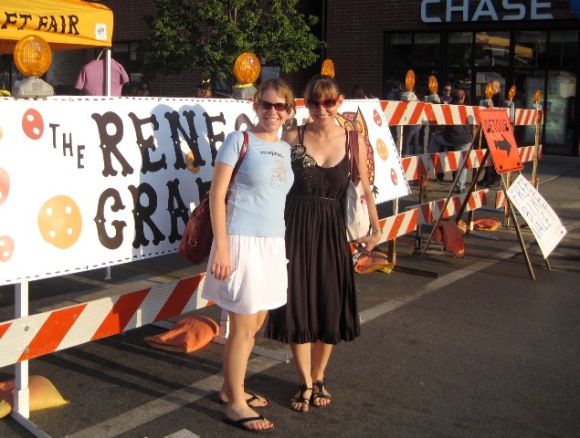 Melissa and Me at the Renegade Craft Fair

Stay tuned for a separate post devoted to another weekend event: Tweed Ride!