The third annual Nashville Tour de Fat was on Saturday, and it was a blast. It was also a hot and humid 90+—the second day of summer and it totally felt like it. Major kudos to those who wore costumes. The best I could do was deck out the Bat. 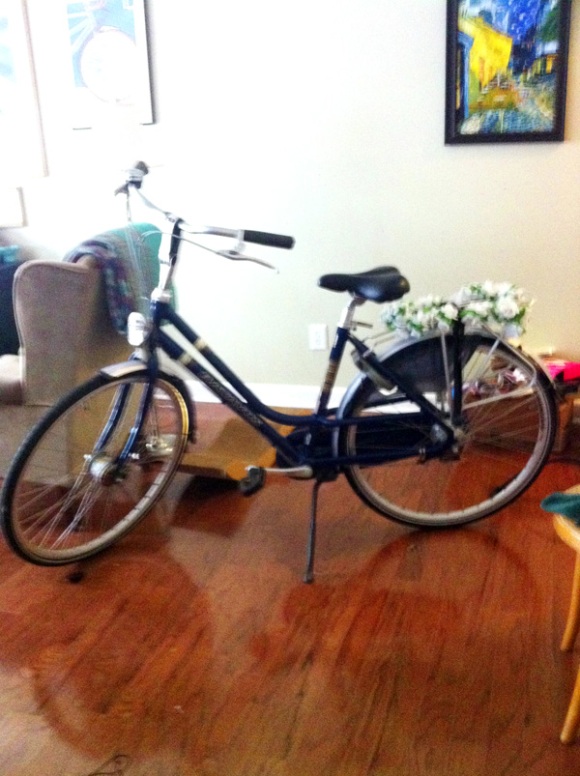 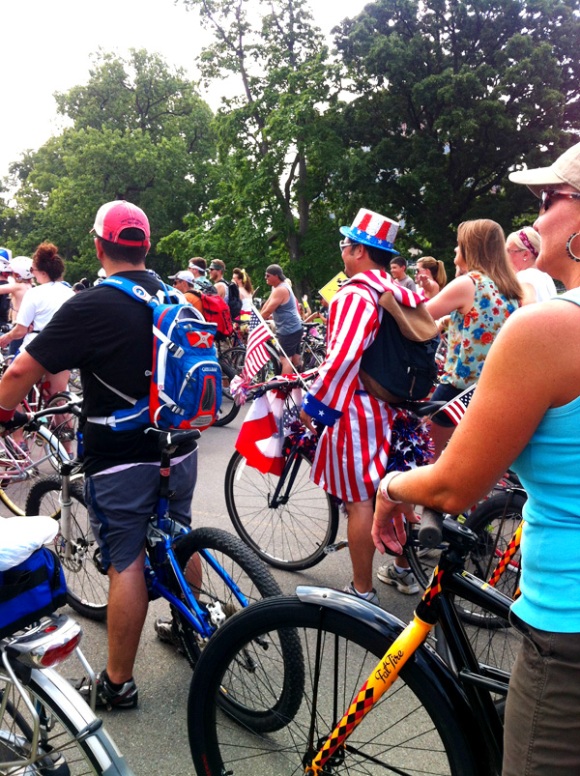 After the parade, the bike valet set up by Walk/Bike Nashville was just a little bit popular…

After helping park some bikes, I was off to gulp down a squash fritter from Riff’s, and settle down with a beer and some friends to watch the craziness in the bike corral.

While walking around the festival, I overheard a few different people talk about how they wanted to get a bike and start riding around—one of the many reasons that the Tour de Fat is more than just a fun ride/day in the park. 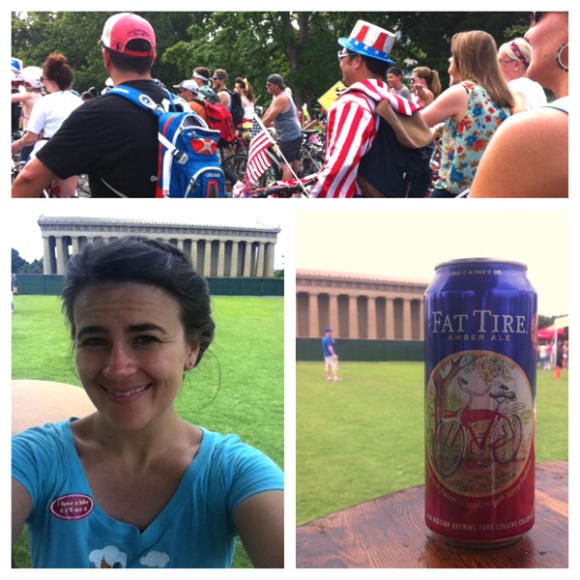 Another reason: More than $30,000 was raised for local nonprofits. Is the Tour de Fat coming to your town?

{ Read about Dottie’s and my previous experiences at the Tour de Fat here, here & here. }