Visiting the Mothership: WorkCycles in Amsterdam!

When I purchased my most beloved WorkCycles Oma, little did I know I would be visiting the mothership four years later, hanging out at the home of the founder and his family.

Lucky for me, Henry, the owner of WorkCycles, is a very cool guy.  When I told him Trisha and I would be visiting Amsterdam, he was absolutely welcoming. He and his wife opened their home to us our first night in town.  After a scenic bike ride with his children, a delicious dinner, and a crash course in navigating the city, he sent us off on two lovely WorkCycles for the remainder of our visit. It was so nice to spend time in someone’s home after being on the road for so long! 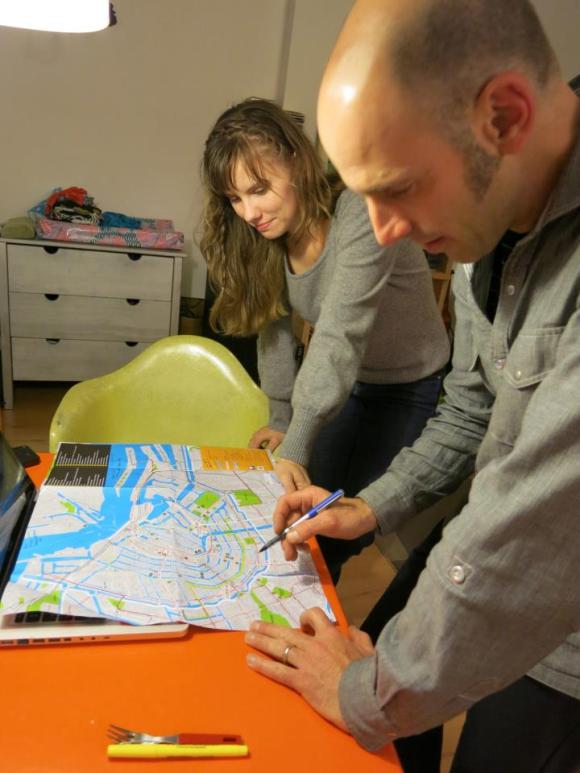 Henry maps out Amsterdam for us 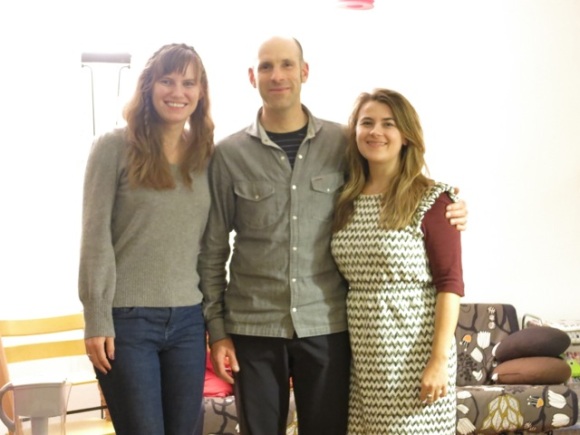 We were both so impressed with Pascal’s riding skills—at just four years old, he was navigating the streets on his own like a pro. Henry’s wife is from Japan, so both children speak three languages: English, Japanese and Dutch. Which made conversations with 2-year-old Pia especially interesting! 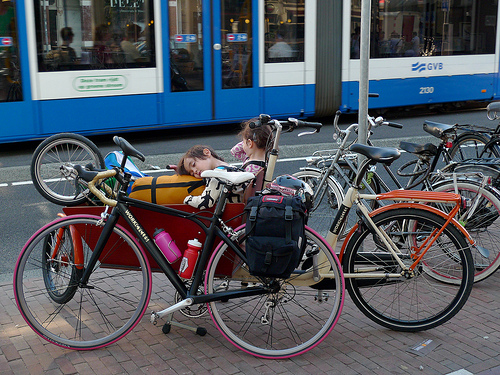 Here we are with our adopted WorkCycles. Cycling Amsterdam like locals rather than on bright red rental bikes was cool, and being totally comfortable with handling Dutch bike helped us navigate the crowded bike paths with ease. 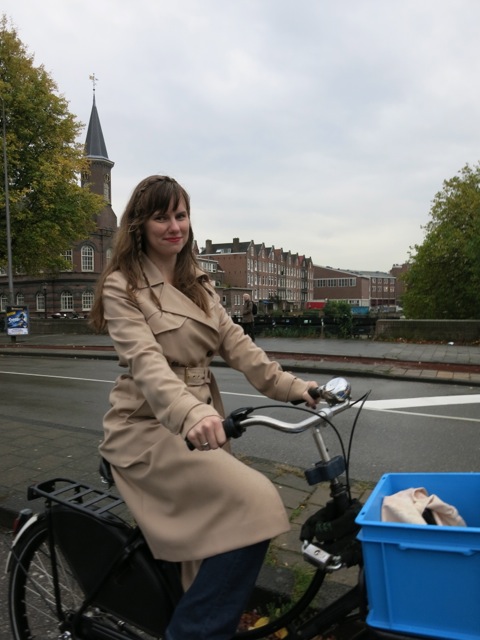 Dottie on her first ride 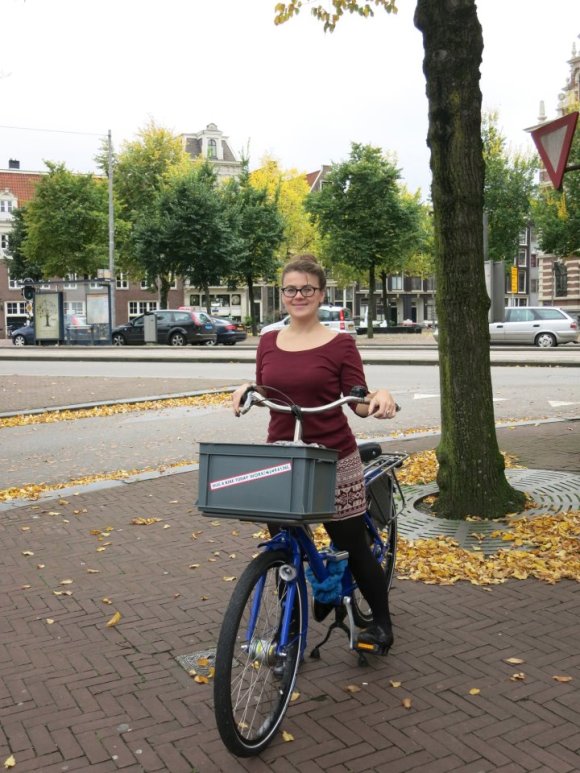 Trisha on her loaner bike

Now here is a special tour of the WorkCycles shop. This place was warm, welcoming, and packed full of goodies!

Bike specials of the day! 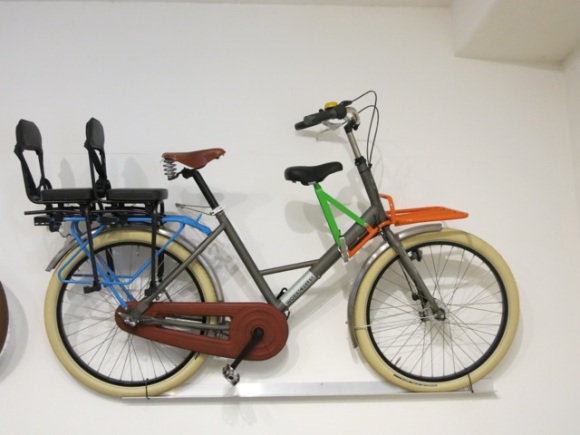 Family of four? WorkCycles has a bike for that! 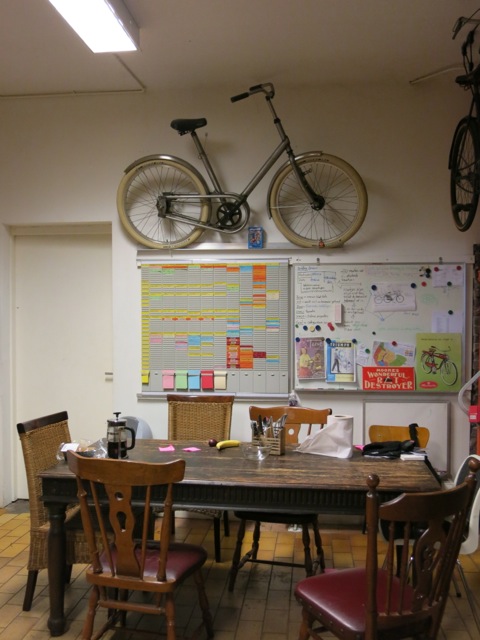 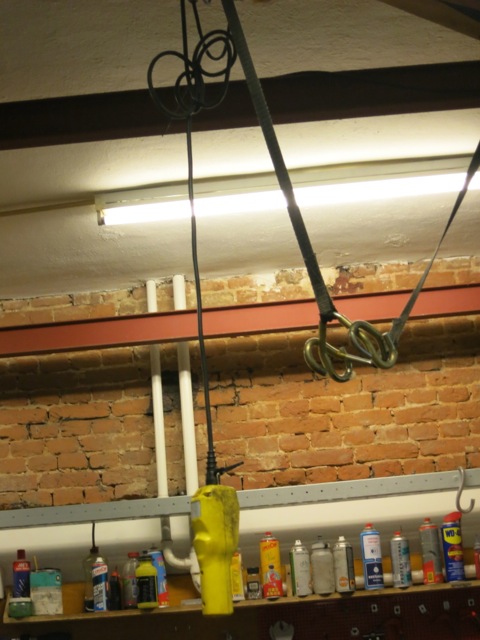 On the day we returned our bikes (so sad) the weather had turned out chillier than we anticipated. Perfect timing to get some cozy WorkCycles hoodies—which have been favorites for both of us ever since.

Booking it home after we’d returned our bikes—thank goodness for the hoodie.

If you are ever in Amsterdam, we highly recommend a stop by WorkCycles!